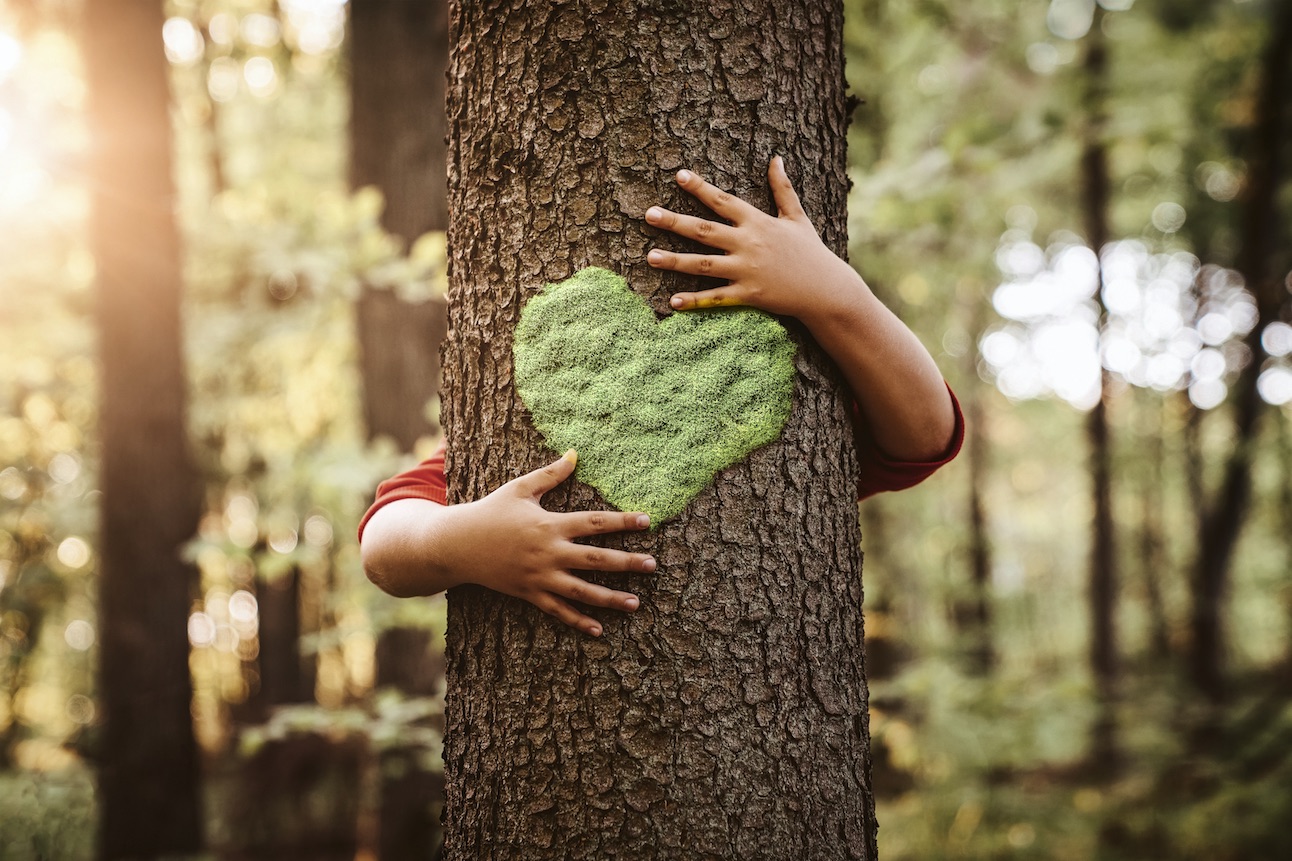 British Columbia’s children need nature programming more than ever, and it shows. In an age dominated by screens, kids are losing important coping, comprehension, creativity, and even social skills. The science about it keeps pointing back to the fact that nature programming – aka dirt and trees – is a seriously lacking element in 21st Century childhood.

It’s been 15 years since the phrase ‘nature-deficit disorder’ was first coined by Richard Louv in his book, Last Child in the Woods. It was a gentle but firm warning highlighting the inadequacies of our modern lifestyle. But the buzzword hasn’t been snuffed out, and instead, is steadily gaining momentum. More than ever, we are becoming aware of our growing affliction with screens, schedules, and obtuse amounts of indoor time; and how it’s affecting the youngest generations.

A Time for Change

Although medical professionals haven’t adopted the term as a registered disorder, we can’t deny the fact that today’s children are spending dramatically less time outside than their parents did. Unfortunately, the number of hours this generation spends outside reveals a dismal reality.

Children under the age of 10 spend just four hours outside per week, half of what their parents did. Shockingly, 10% of those children haven’t seen a park, beach, or forest in over a year. For older kids, it gets much, much worse. On average, children between the ages of 10 and 16 only spend 12 minutes outside daily, but 10.5 hours are sedentary indoors.

Such a strong inadequacy in the number of hours children spend outside shows up in many ways. For example, nature-deficit disorder is now considered a serious contributing factor to the rise of obesity, behavioural disorders, anxiety, and depression in children.

Both scientists and policymakers agree that it’s time to start reversing this childhood detriment. Scientists state that purposeful nature programming initiatives reconnecting children to the outdoors are imperative to both the well-being of children and the planet.

So, get your kids outside, and see the ways they benefit from it:

Breaking kids free from screens and schedules and into wild, ungroomed spaces opens up their minds and bodies to new experiences. Some children may proceed cautiously at first, but soon after, their first trepid steps will give way to a hop, skip, or jump. And those actions, in turn, will blossom into running, climbing, and even rolling around in nature.

Once knee-deep in such experiences, kids naturally start inspecting more minor details that surround them. They might pause for a trail of ants marching beneath their boots, poke a stick in a stagnant puddle, or get on their tippy-toes to grab a fruit dangling from a branch. Quite miraculously, sometimes in as little as just one afternoon, many children can go from screen-fatigued zombies to wild and free children fully immersed in nature.

Getting outdoors naturally invites physical activity and ignites curiosity; all we have to do is open the door and let our kids out.

Nature is a Natural Stem Centre

There’s always so much fuss about giving children bigger, better, and broader access to STEM activities. But better science, technology, engineering, and mathematics education needn’t be rooted in bigger labs. Instead, it can be found right in our backyards, the empty lot down the street, the local lake, or in state parks.

Given the opportunity, children will create experiments, naturally solve math problems, build structures, and interpret their findings without the help of a screen or a science lab. In actuality, using nature as a platform for education pushes children to be more curious and creative.

When they aren’t presented with toys or tools designed for an intended purpose, they will often create their own. Suddenly a stick serves as a tent pole, a flower makes a great paintbrush, and a smooth rock is a perfect slide. There’s plenty of science, math, engineering, and even technology (think dams, bridges, and windmills) found outdoors – all we have to do is look.

There’s no denying that fresh air on the skin, sun on the face, and room to wiggle around feels good. We all benefit from getting outdoors, and that has a lot to do with the sense of freedom and playfulness we experience when we get beyond the walls.

Outdoors it’s okay for children to shriek in pleasure, yell to hear their echoes, or sing at the top of their lungs. It’s also perfectly acceptable to stand on their head, roll in the grass, jump for the clouds, or twirl amongst the wildflowers.

There may be no better place to build a balanced social life than in an outdoor environment.

When children play unrestricted by confinements and rules, a world of possibilities opens up. It suddenly becomes perfectly acceptable to play quietly on their own or to huddle with kids they’ve never met before. Neither is right or wrong and just being outside makes children more tolerant of one another. So, whether they’re at the park, in the forest, or playing on the beach, nature provides a beautiful place for children to practice both independence and friendship skills.

Getting beyond preset boundaries effectively teaches kids how to set their own both for themselves and their peers. For example, without instruction, kids may naturally decide not to destroy a birds’ nest, pour water in a gopher hole, or knock down a bee’s hive.

These opportunities in nature allow them to build their own set of ethics and principles of appropriate behaviour. Plus, it gives them room to practice self-discipline, self-respect, and the confidence to stand up for what they believe in. In other words, they learn how to back up their instinctual feelings with legitimate reasoning skills.

In the process, they also learn about the importance of respecting nature, which helps protect the planet and helps develop personal philosophies applied in other areas of life. Like, not destroying things made by others, respecting another person’s home, and leaving beautiful things to be appreciated by others.

Perhaps the easiest way to get kids to care about saving the environment is to plop them right in the middle of it. Children who frequently interact with plants and animals, mountains, seas, and beyond will be the first to realize their innate connection to them. That connection is what fosters care for the planet. So, if we hope for our kids to be sustainably-minded and conservation-conscious, we must fill their lives with first-hand experiences that naturally raise their awareness.

Studies have found that children love learning outdoors and often appear to be more interested and engaged in learning when they have access to green space. Yet, many teachers and parents alike worry that letting their kids play outside means they will return indoors hyper, distracted, and restless. However, studies show the opposite is true.

The benefits reaped from spending time outdoors reflect indoors as well. And when given adequate amounts of time outdoors, children return to a class calmer, more focused, and more motivated.

If you are interested in learning more about nature programming near Vancouver, please get in touch with us for a complete list of forest school programs, field trips, camps, team-building and group retreats, plus special events.

More from the blog 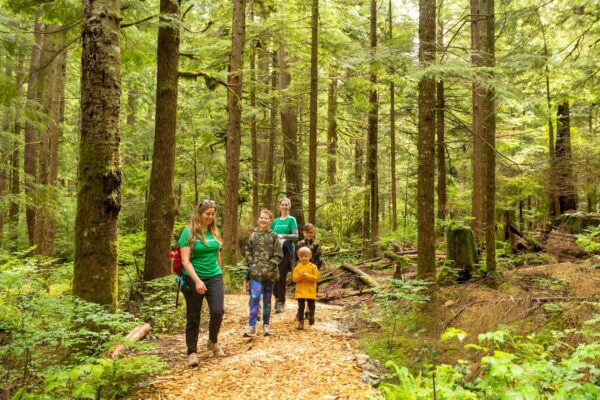 Benefits of Outdoor Learning for Children